The South Asian Arts Council (SAAC) is a forum for the exploration, appreciation, and enjoyment the art and culture of the South Asian Civilizations.

Volunteers, both full time and part time are welcome! We need assistance with events, social media, website updates and marketing.

Having a passion for the Edwin Binney 3rd Collection at The San Diego Museum of Art, the board members arrange lectures, raise funds, conduct an art appreciation contest for high school students, visit exhibitions of interest and support Indian art conservation. 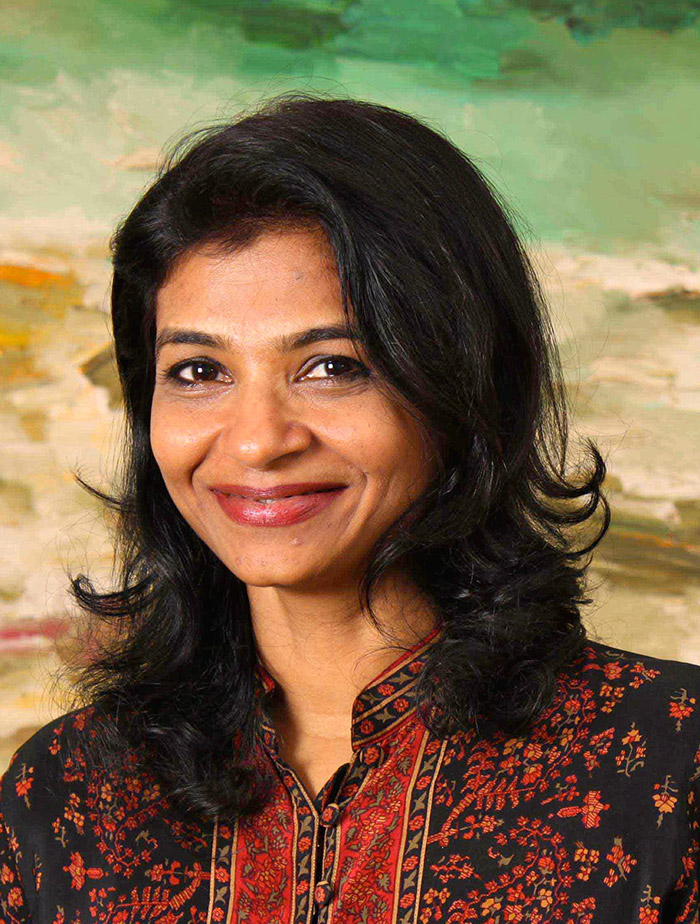 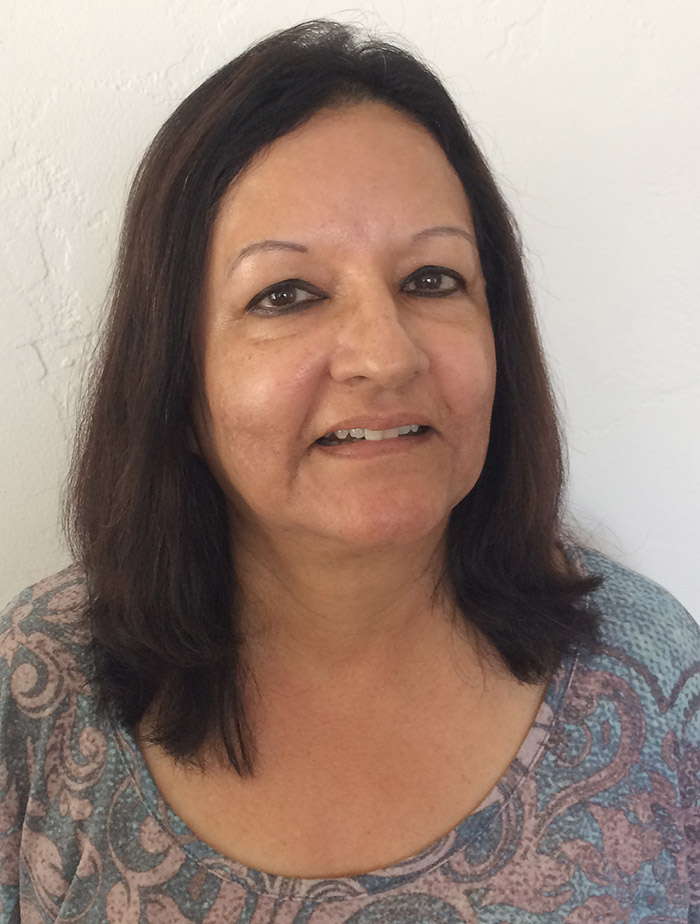 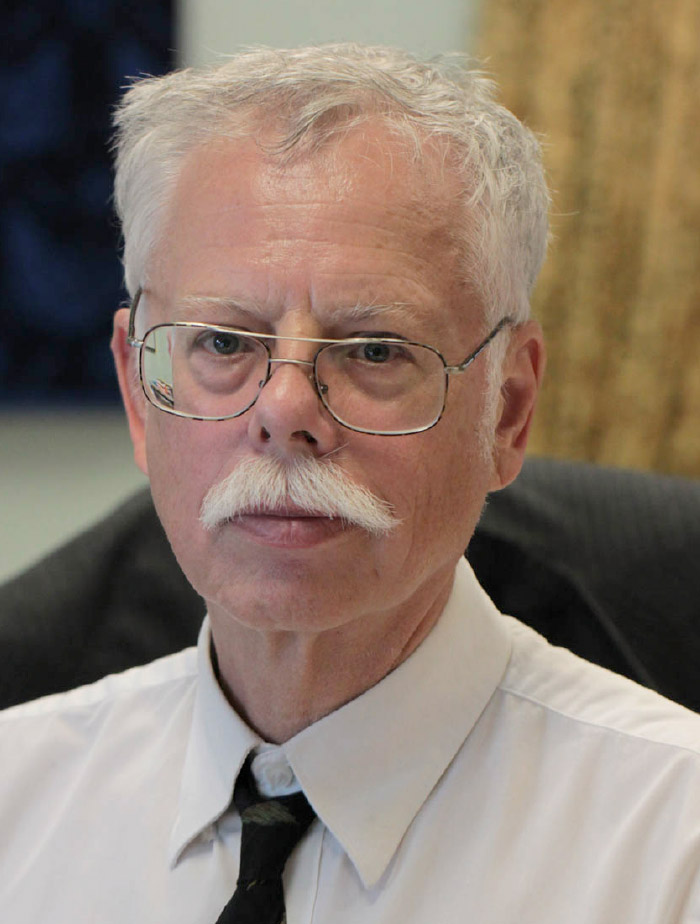 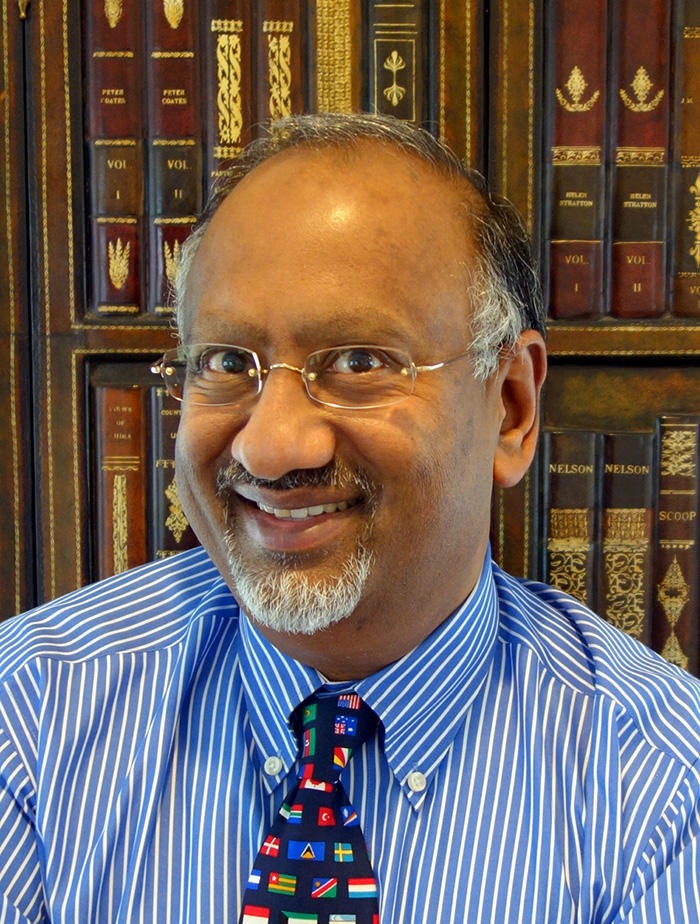 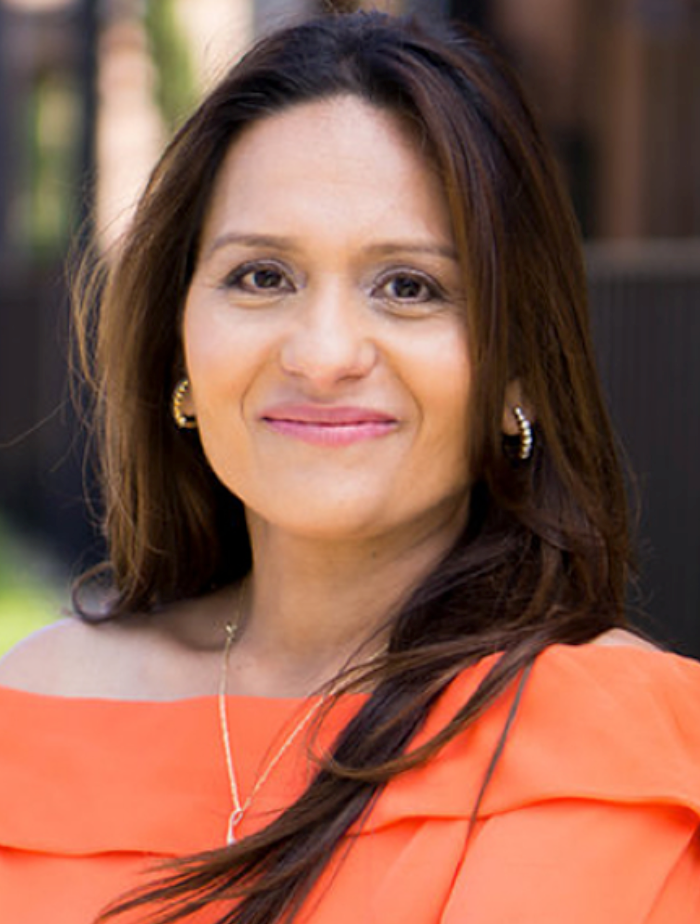 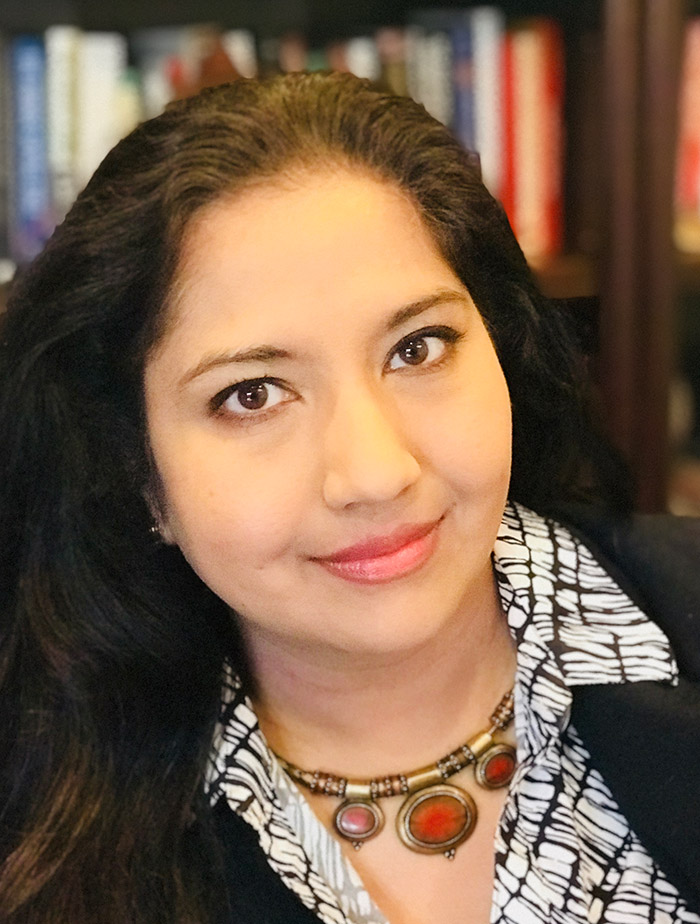 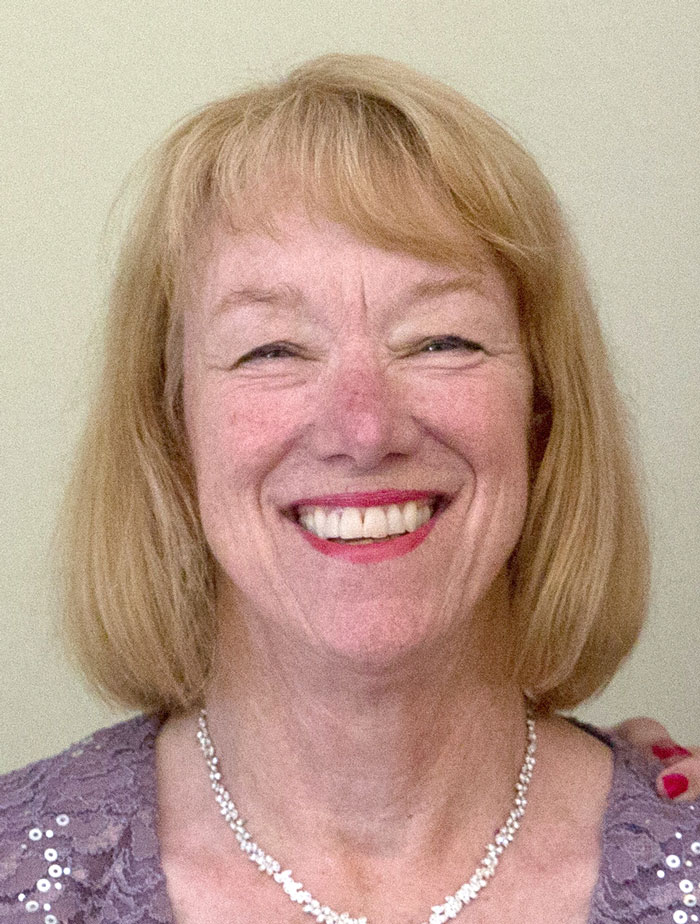 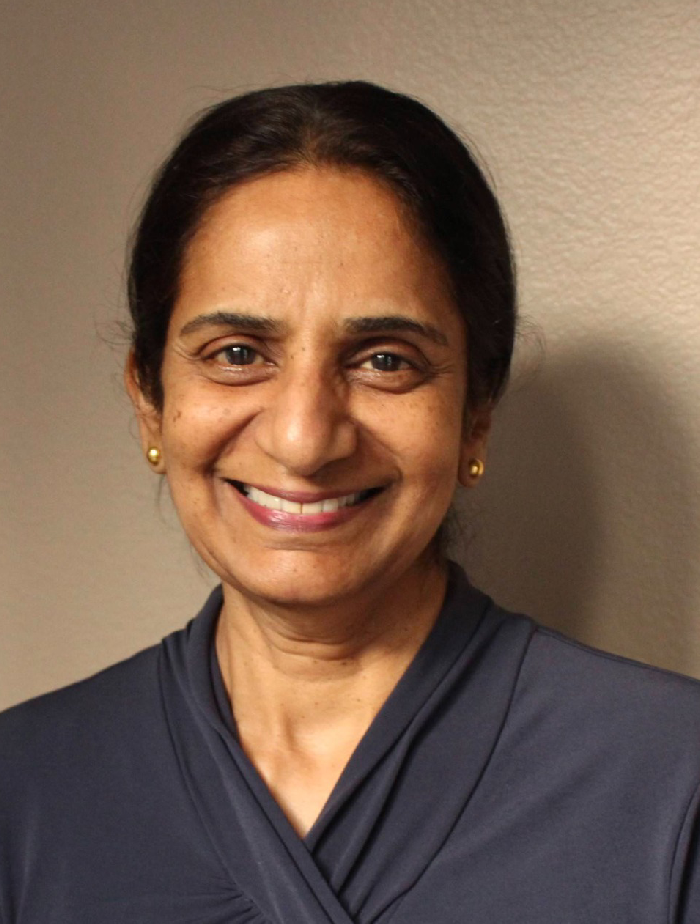 Ladan Akbarnia comes to the Museum with 20 years of specialized curatorial and research experience in the arts of the Islamic world, in particular from Iran, Central Asia and India. She has worked with reputable institutions across the world, including in her most recent role as Curator and Assistant Keeper for the Islamic Collections at The British Museum in London, where she was a lead curator for the Albukhary Foundation Gallery of the Islamic World.

Akbarnia previously served as Executive Director at the Iran Heritage Foundation in London and Associate Curator of Islamic Art at the Brooklyn Museum, where she was responsible for the 2009 reinstallation of the Islamic gallery and the exhibition Light of the Sufis: The Mystical Arts of Islam, and as research assistant for the Islamic Art Department at the Metropolitan Museum of Art in New York. Additionally, Akbarnia was a consultant for the Aga Khan Trust for Culture Museum Support Unit in Switzerland and taught Islamic art history at Smith College and Wheaton College in Massachusetts. Akbarnia has published extensively on a variety of topics, including cross-cultural transmissions between Iran and East Asia, Sufism and Islamic art, and contemporary Middle Eastern art. Included among her many languages are Persian, French, Arabic, and Spanish.

Working with the Museum’s world-renowned permanent collection of South Asian and Islamic Art, Akbarnia will manage the development of installations and related exhibitions and public programs; further engage the South Asian, Middle Eastern, and Muslim community in San Diego and California; contribute to the Museum’s provenance research and strategic acquisitions; and build on the collection’s respected local and international profiles through exciting new projects and collaborations. The collection of South Asian and Islamic Art includes the Edwin Binney 3rd Collection, featuring more than 1,400 works, one of the largest and most comprehensive assemblages of South Asian art outside India.

Akbarnia received a Master of Arts in art history from the University of California, Los Angeles, where she also studied critical theory and French literature, and a Master of Arts and Ph.D. in the history of art and architecture from Harvard University.

“We are delighted to welcome Ladan Akbarnia into her new role as Curator of South Asian and Islamic Art at The San Diego Museum of Art,” said Roxana Velásquez, Maruja Baldwin Executive Director of The San Diego Museum of Art. “The Museum’s South Asian and Islamic art holdings are among the best in the world, and Dr. Akbarnia has an outstanding depth of knowledge and expertise in this area. She will be a valued addition to our curatorial team.”